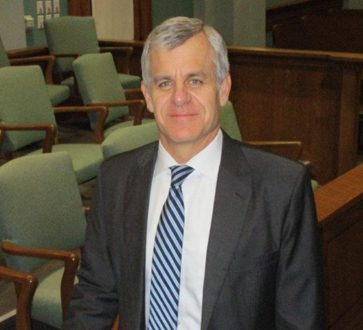 Boone County government officials have released a statement, saying that Mr. Knight’s dedication to his profession and his passionate advocacy were unparalleled. They say each of us will feel the loss in our own way, and they’re encouraging anyone struggling to cope now to reach out for assistance.

Knight was first elected Boone County prosecutor in 2006 and was finishing his fourth term.