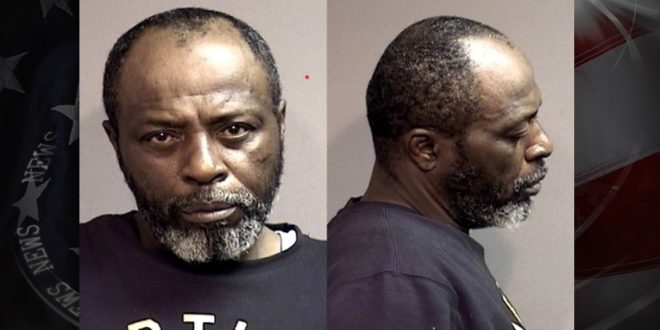 A Boone County murder suspect who escaped to Mexico is now in custody.

Authorities at the southern border arrested Garland Wisley in San Luis, Arizona as he tried to re-enter the U.S. on Saturday.

Wisley, 60, is looking at murder charges over a killing just east of Columbia on Jan. 15. Deputies found 38-year-old John Albers shot to death on Sarazen Drive near St. Charles Road and Demaret Drive.

Wisley has a $1 million bond on charges of second degree murder and armed criminal action. He will be extradited to Missouri soon.