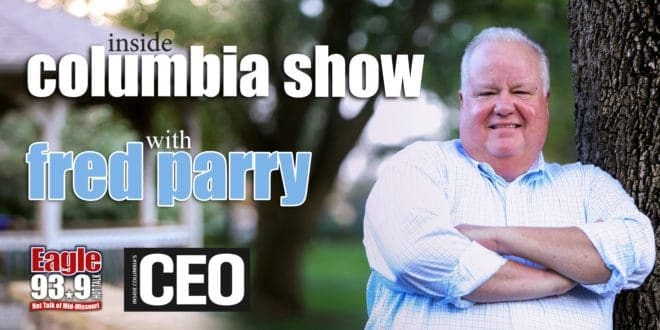 Boone Hospital Center trustees are spending this year getting ready for a big change.

They are going independent at the end of 2020, after a 30-year relationship with BJC Healthcare. Board chairman Dr. Jerry Kennett says Boone medical staffers did not like having little input on big decisions, like a new electronic medical records system.

“We have high quality and low cost. We thought, and our consultants told us, that putting those together that we had a very good chance of being successful independently,” Kennett says.

A financial challenge in the past may be paying off for Boone Hospital now. Trustee Greg Steinhoff says BJC has forced Boone to put seven percent of its revenues back into the hospital, like for new equipment.

“That one provision that forced us to make investments back in the hospital every year has…resulted in a really tremendous facility.”

We talked Boone Hospital on the latest edition of the new Inside Columbia Show, which is on Saturdays at 7 a.m. on 93.9 The Eagle.