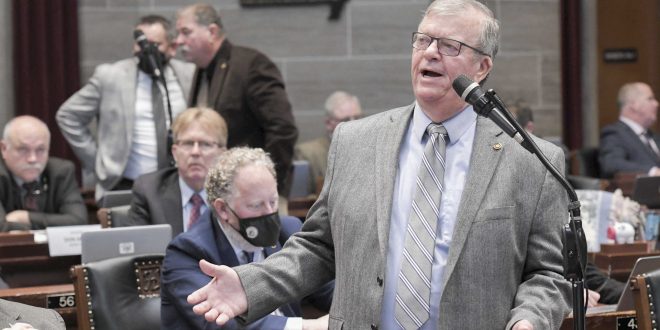 Legislation that would prohibit towns and cities from regulating dogs in a breed-specific manner will be heard Thursday morning by a Missouri House committee in Jefferson City.

The bill is sponsored by State Rep. Kent Haden (R-Mexico). His bill states that the Legislature preempts the entire field of legislation involving the control or regulation of specific breeds of dogs. Under his bill, a town could not ban pit bulls or another breed of dog.

Representative Haden will present his bill to the House Local Government Committee today. Under House Bill 1588, while villages, cities and towns could not ban a specific breed of dog, they could still prohibit dogs from running at large. They could also regulate dogs in city limits, as long as the ordinance is not breed-specific.