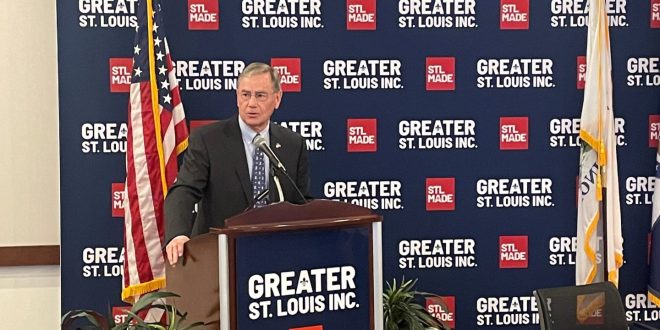 While details are still being worked on, PBS is reporting that President Joe Biden (D) is planning to move ahead on canceling some student loan debt.

“I don’t, you know, want to keep our kids from being able to minimize their debt, but by the same token, there’s got to be some responsibility for them getting into this debt. And those are taxpayer dollars that they signed onto to be able to be paying back,” Luetkemeyer tells 939 the Eagle News.

Congressman Luetkemeyer is the ranking Republican on the House Subcommittee on Consumer Protection. His district includes Jefferson City, Fulton and Kingdom City. It’s a heavily-Republican district.

Supporters of the idea include many congressional Democrats, including U.S. Reps. Ro Khanna (D-California) and Cori Bush (D-St. Louis). Congressman Khanna has written an op-ed in the “Washington Post” on the issue. He says canceling student debt will help borrowers who are struggling to make ends meet.

Congressman Luetkemeyer sees it differently. He says part of growing up and becoming a responsible citizen is understanding that debt has to be repaid.

“The schools need to do a better job of advising these kids whenever they take out this debt, what kind of a problem they’re getting into. And their parents and the high schools as well help explain to them the different career choices they’re making,” says Luetkemeyer.

While details are still being finalized, PBS is reporting that President Biden is planning to move ahead on student dent, through executive action.