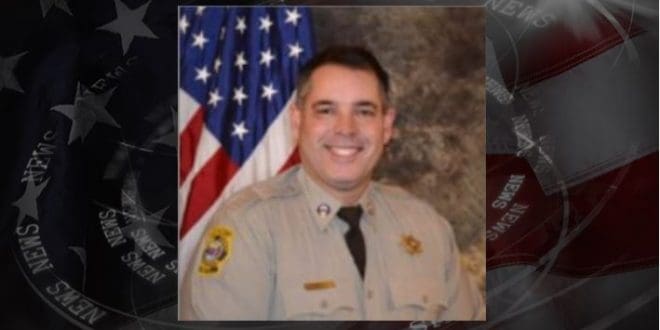 Carey: Authorities “starting to get a handle” on local crime

“It just kind of goes in spells, but yeah I think we’re starting to get a handle on it.”

Sheriff Carey says the relationship between his department and Chief Geoff Jones with the Columbia Police Department is stronger now than it has been in the past.

They joined the new Inside Columbia Show, Saturdays at 7 a.m. on 93.9 The Eagle.