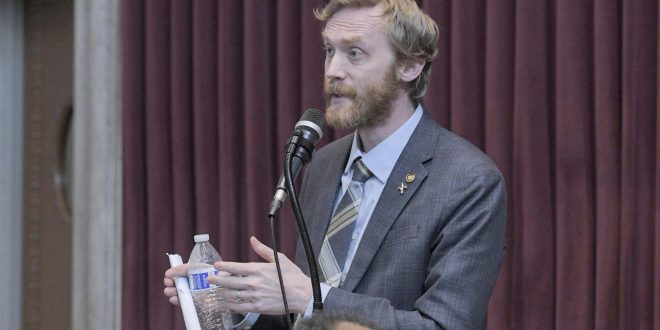 Bipartisan legislation aimed at reducing the amount of catalytic converter thefts in Missouri has received initial approval from the Missouri House.

“The theft of catalytic converters is a massive problem, as I think a lot of people know. In my community I hear from folks all the time that this happens to, and it’s really awful,” Merideth says.

Democrats and Republicans in the Missouri House say their urban, suburban and rural constituents are being impacted by catalytic converter thefts.

“I think this is a really thoughtful approach to limit the market. To change the incentive for folks that are stealing these and make it harder for them to make money off of it,” says Merideth.

Columbia-based State Farm Insurance and the Missouri Automobile Dealers Association have testified for the bill. The bill needs one more House vote, before it heads to the Missouri Senate.