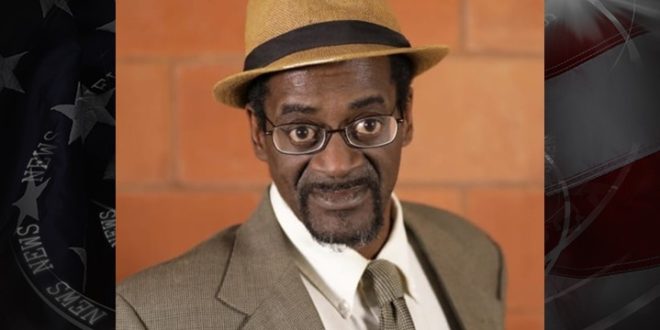 He says his kids are old enough to make their own sandwiches now, so Mark Anderson is ready to make a run at Columbia City Council.

The local landscaper says creating more affordable housing is a key issue in the central city’s First Ward, especially now. He says modular homes could be an option.

“Bricks, sticks, and the traditional way…this pandemic literally priced out at least 15% of the people that were looking.”

Anderson says he supports the slow reopening of the city’s economy. He says we should look to cities that have already reopened for guidance.

Crime and punishment is also an important issue for Anderson. He says law enforcement should focus more on major crime, not lesser crimes like marijuana possession.

“Marijuana…it ain’t nothing but a day away from being legal,” Anderson says. “Columbia needs to start looking at an approach like some of them bigger cities. If it is not over an ounce of weed, they need to…give them a ticket and let them go.”

Anderson does say folks in the central city’s First Ward need to cooperate more with police when officers are investigating those major crimes.

Anderson is one of three candidates for the council spot on June 2. Clyde Ruffin is not seeking re-election.