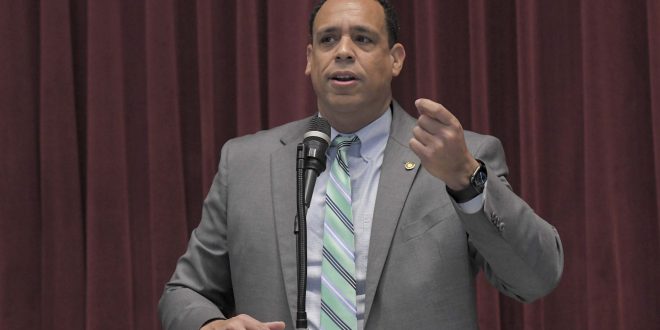 You’ll need to show your voter identification when you head to your Missouri polling location in November, or you’ll be casting a provisional ballot.

Missouri GOP Secretary of State Jay Ashcroft is praising the ruling, saying the new law makes it easier to vote but harder to cheat. Democratic lawmakers like State Rep. David Tyson Smith (D-Columbia) say voter ID will disenfranchise voters, especially the elderly. Representative Smith has said that any provision you put between someone and the ballot box will slow down voting.

Previous UPDATE: Columbia suspect who barricaded himself inside apartment now in custody
Next Mizzou to dedicate $30-million four-story nursing building