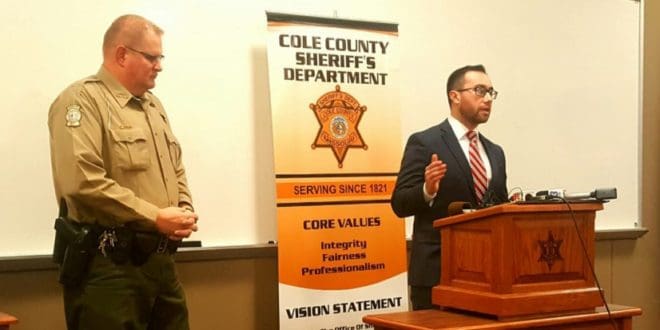 A man who was a person of interest in a nearly 30-year-old Cole County murder is now charged with the crime.

“Mr. Niemet at the time was a classmate of Greg’s. He was 15 years old at the time. There were some procedures that had to take place in the juvenile court system before the case could be filed in the adult courts,” said Thompson.

Niemet was arrested shortly after Jones’ body was found near Lohman, but at the time the case was dropped. Niemet faces a first degree murder charge in Jones’ fatal shooting.

Niemet was also implicated in the death of a Fulton woman in 2008.