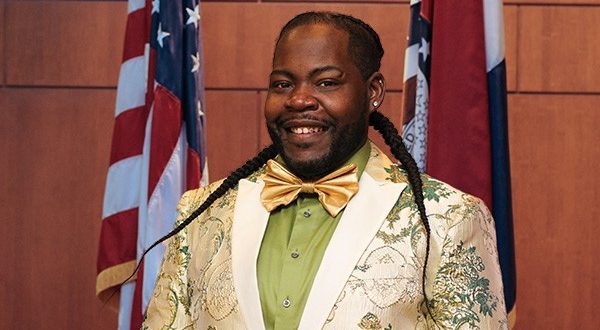 Lovelady will be sworn-in at 9 am during a special council meeting at city hall. Outgoing Councilman Skala will be presented with a gift, thanking him for his 12 years of service on the council. There will also be an 8:30 breakfast at city hall, where you’ll have the opportunity to speak to both Lovelady and Skala. The breakfast is open to the public.

After the ceremony, the council plans a 9:30 budget work session. They’ll be briefed on city manager De’Carlon Seewood’s proposed $506-million budget. It includes funding for a new fire station near Scott Boulevard and Route K in southwest Columbia, along with 12 new firefighters to staff that location.