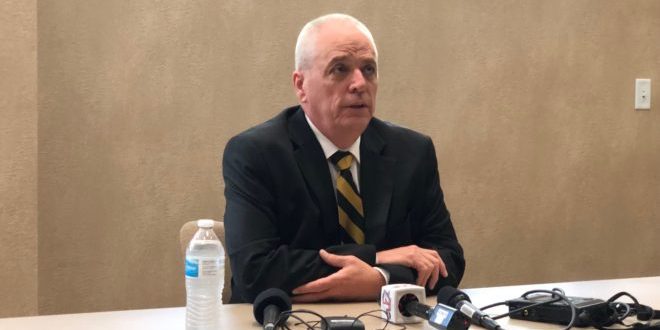 The Columbia city council has made its choice to be the next city manager.

“Now more than ever, our community needs stable leadership. Someone who recognizes where changes need to occur, and will make those changes to the best of their ability,” Mayor Brian Treece said.

Glascock will replace Mike Matthes, who resigned last November. He has spent the last 16-plus years with the city, holding roles like chief engineer, director of Public Works, and deputy city manager.

“My sincere thanks to the community members who do the hard work every day to challenge those of us in leadership roles to do better,” Glascock said. “I’m excited to continue the journey that we have begun.”