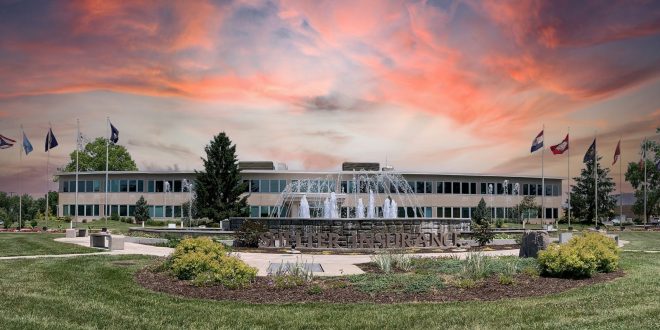 J.D. Power says Columbia-based Shelter Insurance has ranked highest in customer satisfaction among auto insurers in the central region. It’s the fifth time since 2016 that Shelter has received the honor.

JD Power’s study is based on responses from car insurance customers and took place earlier this year.

Shelter Insurance president Randa Rawlins says receiving the award is important to Shelter, saying it highlights the trust customers place in them.

Shelter spokesman Brad Johnson tells 939 the Eagle that the company currently has 1,368 employees in Columbia. It’s one of the largest employers in town.

Previous Bipartisan opioid legislation that was approved unanimously by Missouri Legislature to be signed
Next CVB: MSHSASA events are important to Columbia’s tourism industry