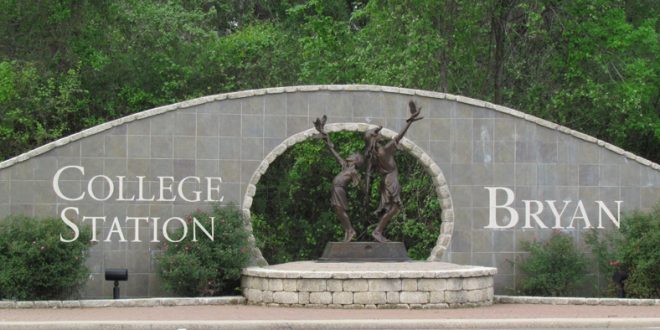 About 70 representatives from Columbia’s business community, higher education institutions and city and county elected officials will travel to Texas in October, to get detailed presentations on College Station’s community branding and workforce initiatives.

Columbia Chamber of Commerce president Matt McCormick says this will be the chamber’s ninth trip to a college town.

“That’s what we’re doing right now is we’re working with that community. And it’s like okay, what are the things that you’re really good at and here’s the things that we want to talk about. Now where do these mesh and who do we need to get with there,” McCormick says.

The twin cities of Bryan and College Station have about 334,000 residents, according to Bryan/College Station Chamber of Commerce spokeswoman Keelie Wendt.

College Station is the home of the Texas A&M Aggies and Kyle Field, the home of the 12th man. It’s one of the loudest venues in college football and seats 102,733 fans, according to the Aggie website.

The city is a sea of maroon.

“If you’ve been to College Station you know how good they are at community branding. Everywhere from and a lot of theirs is around the university and not necessarily that that’s where everything needs to be but they do a really good job with it. Everywhere from their trash trucks are maroon all the way through,” McCormick tells 939 the Eagle.

He notes this will be the chamber’s ninth trip to a college town. Previous visits have included Ann Arbor, Tuscaloosa and Athens, Georgia. Columbia chamber officials note they’re using workforce ideas they obtained from the Tuscaloosa trip, and the Ann Arbor visit resulted in an agreement between Columbia Public Schools (CPS) and Moberly Area Community College (MACC) on early college.