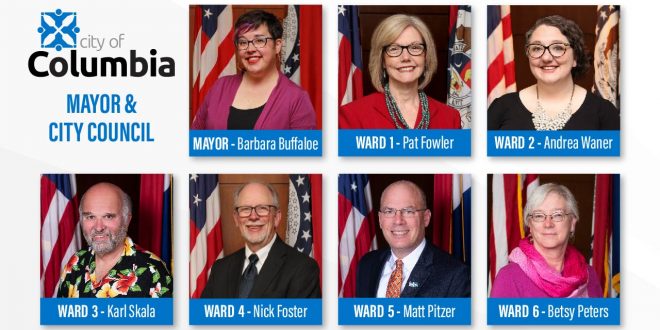 Mayor Barbara Buffaloe says the retreat is all about relationships.

“I don’t need 7-0 votes on Mondays, that would be nice. But I just need to make sure that we’re all leading from the same place and understanding and respect for one another and the staff,” Buffaloe says.

Mayor Buffaloe tells 939 the Eagle that these discussions are important, emphasizing that no policy decisions are being made.

“There’s no voting that happens. We try not to get into the weeds on projects and programs. It’s really just to strengthen those relationships so that we’re a good functioning organization that is keeping the priorities in mind and working well with one another,” she says.

The city council will return to Columbia after lunch at Old Kinderhook.

Previous Gauff, youngest left in draw, into French 4th rd.
Next Seewood to deliver Columbia’s state of the city next Thursday