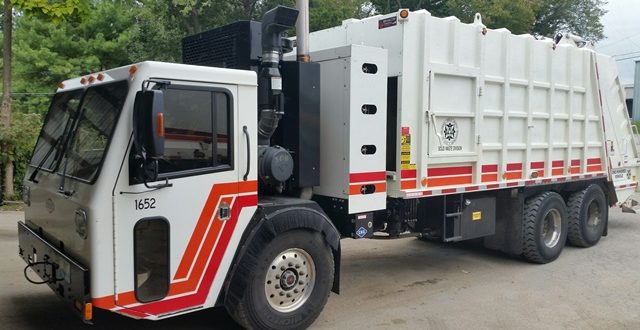 A Columbia councilwoman who voted to repeal the city’s ban on roll carts says the decision provides more options for trash collection.

“So we voted to repeal that ordinance. So now we can look at all of the different trash options that we have, including automated vehicles. Which would put us in the 21st century,” Peters tells listeners.

Peters says the city currently spends $1.5 million on trash bags. She emphasizes that no decision has been made on roll carts. Peters also says she doesn’t think you would buy a roll cart, if the city pursues that option.

“Regarding the roll carts, we haven’t really decided if we go that route, what we’re going to. I don’t think people would buy them, I think they would come with the property. You know, this house that we collect the trash at, part of that is having a roll cart,” says Peters.

The council voted 4-3 to repeal the ban. New Mayor Barbara Buffaloe has told 939 the Eagle that trash collection is the biggest issue she heard about, when she campaigned door-to-door.

Click here to listen to the full “Wake Up Columbia” interview with Councilwoman Peters.