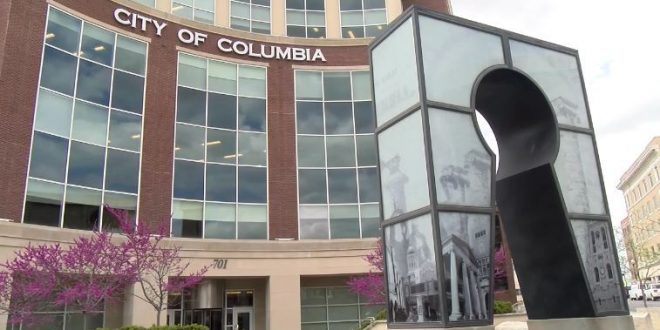 Columbia’s city manager is encouraging you to celebrate Juneteenth on Monday.

City manager De’Carlon Seewood, Columbia’s first African-American city manager, says Juneteenth is a day to commemorate freedom and to recognize the toll that slavery has had on the nation. Juneteenth commemorates June 19th, 1865, when slaves in Texas were told of their freedom after the Civil War.

Most government offices are closed Monday, which is the observed day this year for the Juneteenth holiday. The U.S. government formalized Juneteenth as a federal holiday last year.