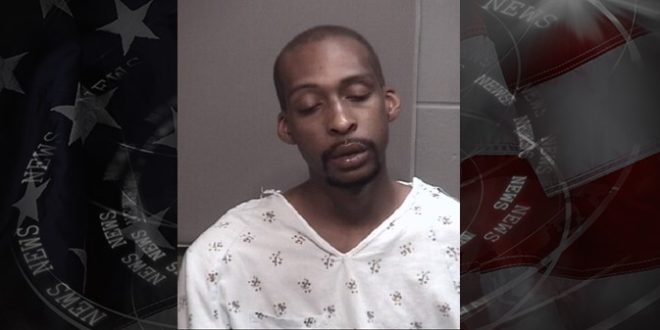 Columbia police have revealed the names of the two burglary suspects shot at by a homeowner Wednesday night.

Police say the person who lives there shot at the suspects in self-defense. One of them, Darion Logan, died at the scene. He was 27. Fabian Goldman was also shot, and treated at the hospital. The homeowner was not hurt.

Goldman has been charged with second-degree murder for allegedly committing a felony that caused the death of another. He’s also facing a first-degree burglary charge.