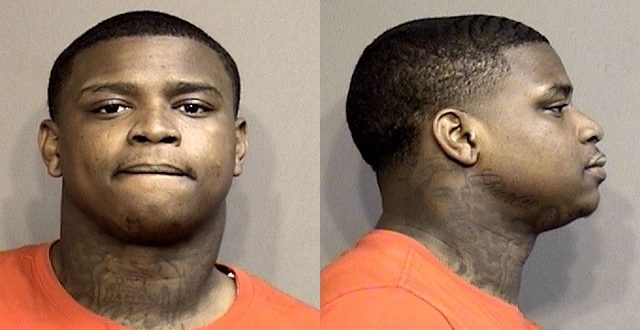 A domestic assault suspect picks up some more charges, even when he’s in jail.

Chartez Westbrook, 26, was arrested early Thursday morning. Deputies were responding to a domestic assault he allegedly committed on Louisville Drive in southwest Columbia.

Westbrook was pulled over during a traffic stop. Investigators say they found cocaine in his car. Then, they say they found more coke on him at the jail.