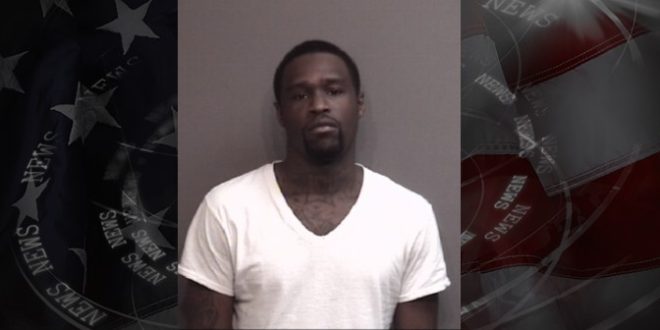 A Columbia man is accused of choking an ex-girlfriend and putting a gun to her head.

Court documents say Porter went to his ex-girlfriend’s apartment on Jamesdale Road in north Columbia on Feb. 10. He allegedly attacked her, threatened to kill her, and stole her shoes and a house key.

Porter, 31, is already a convicted felon, so he is not allowed to have a gun.