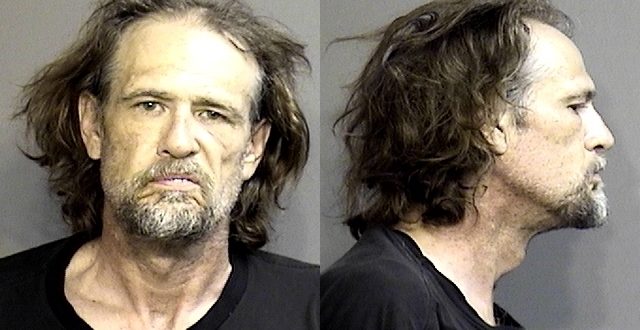 A Columbia man is accused of threatening an employee during a robbery at the Orscheln Farm and Home store on Paris Road.

Officers booked Troy Sapp into jail on Thursday, after a few days at the Fulton state hospital.

Sapp, 51, allegedly walked out of the Orscheln’s with some unpaid merchandise last Saturday. When an employee called him out, investigators say Sapp flashed what looked like a gun and told him to get back. Police say Sapp was caught close to some nearby woods with a BB gun on him.