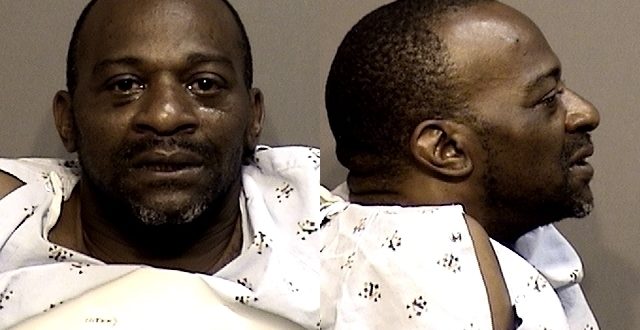 A Columbia man is accused of threatening an ex-girlfriend.

Investigators say Lawhorn showed up at a home on McKee Street on Apr. 21 while his ex was eating with family. She met him outside the home, and Lawhorn allegedly tackled her and pointed a gun at her.

Lawhorn is already a convicted felon, so he was not allowed to have a gun at all.