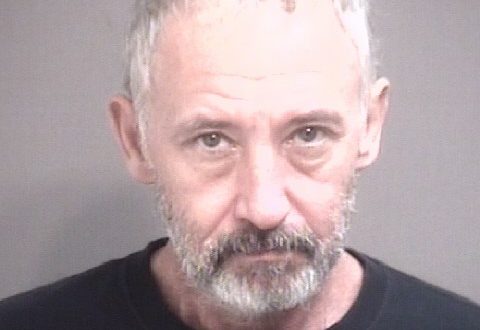 Columbia Police have arrested a man for Thursday morning’s alleged attempted kidnapping of a juvenile on Hyde Park Avenue.

Detectives say 57-year-old Mark Lindell Martin has been arrested for enticement of a child, fourth-degree assault and second-degree harassment.

Police say a female juvenile was at a bus stop Thursday morning at about 11, near Hyde Park and Cooper Drive, when Martin’s vehicle approached her. Police say he began talking to her and she walked away, before he got out of his car and walked toward her.

The juvenile began screaming, which drew the attention of people in the area. Martin then drove away, and was arrested a short time later.

Online court records show Martin pleaded guilty earlier this month to a misdemeanor charge of violating a protection order. He was sentenced to two years of unsupervised probation on August 11.