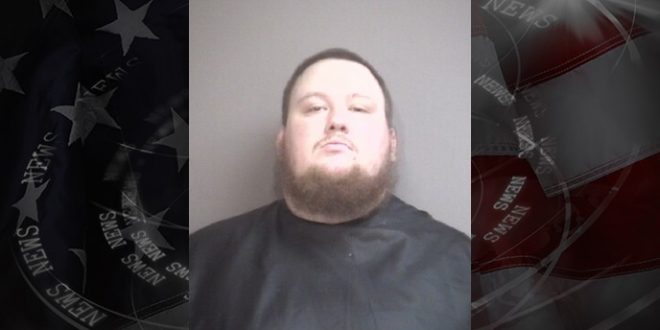 A Columbia man who was featured on the Food Network’s “Restaurant Impossible” program in 2019 is scheduled to go on trial for murder on April 19.

29-year-old Jeffrey McWilliams is charged with second degree murder for a 2017 drug-related killing of Augustus Roberts in the Old Hawthorne subdivision. McWilliams will appear in court Friday afternoon for a pre-trial conference, and defense attorney Stephen Wyse has filed a motion to dismiss. The state opposes that, and Boone County assistant prosecutor Nick Komoroski has filed a response to that.

McWilliams, who was featured on the “Food Network” for his work at McLanks, is charged with second degree murder and robbery for Roberts’ death. Key details about the murder emerged in open court during a March hearing. We learned that a bloody sweatshirt could be a key piece of evidence in the trial.