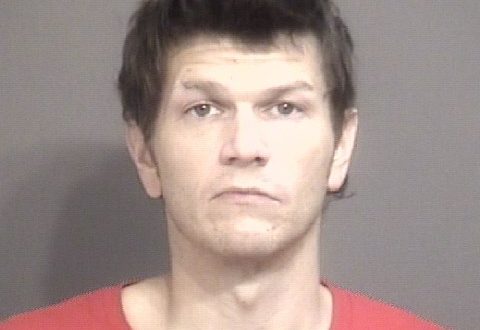 A Columbia man accused of beating a woman to death with a claw hammer inside her home recently will appear in court Wednesday afternoon, via video.

Prosecutors say Conner killed 59-year-old Patricia Kelly on October 8. Kelly was the roommate of Conner’s mother. Court documents allege Conner killed the victim with a claw hammer, before placing the body under a rug inside a utility closet, then putting a wheelchair on top of it. Kelly lived on High Quest drive, which is near Lange middle school.

Graphic court documents obtained by 939 the Eagle say the victim was beaten to death with a claw hammer inside the home, which is near Smiley lane. The injuries were so horrific that it took authorities a few days to make a formal identification.

Conner has numerous prior convictions.