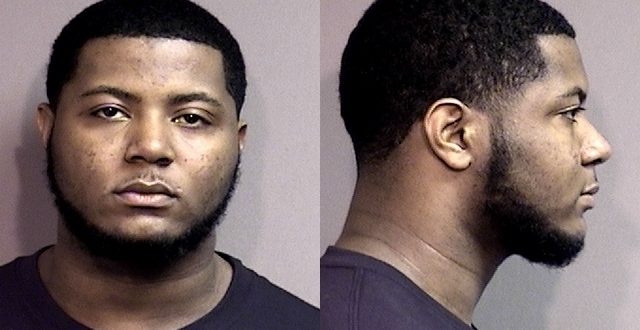 A man accused of a 2017 shooting that left one dead has pleaded guilty to manslaughter.

ABC 17 reports that Devontre Kennedy stood before a judge and admitted he was guilty of armed criminal action, second-degree assault, unlawful use of a weapon and manslaughter.

The 2017 shooting on Madison Street killed Shamya Brimmage and sent another woman to the hospital.

The judge has sentenced Kennedy to 20 years in prison.