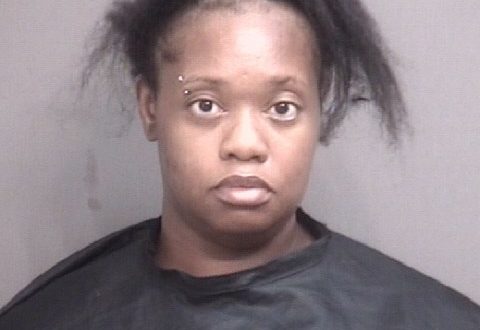 A former Columbia resident who is charged in connection with her infant’s death in 2017 has made her initial appearance in Boone County Circuit Court.

28-year-old Lavosha Daniels is charged with abandonment of a corpse. The infant’s father, Staffone Fountain of St. Joseph, is charged with first degree murder. Fountain remains jailed in northwest Missouri. His arraignment date likely won’t be set until he arrives at the Boone County jail.

Infant Samone Daniels’ remains were found in a tire near McKnight Tire on Columbia’s North Providence in August 2019. Columbia Police Chief Geoff Jones announced the two arrests and criminal charges on Tuesday during a city hall press conference. The chief credits a letter found this month at a local Super 8 for helping solve the case.

Chief Jones and CPD officers have always said their main goal was to give the child a name and honor her memory.