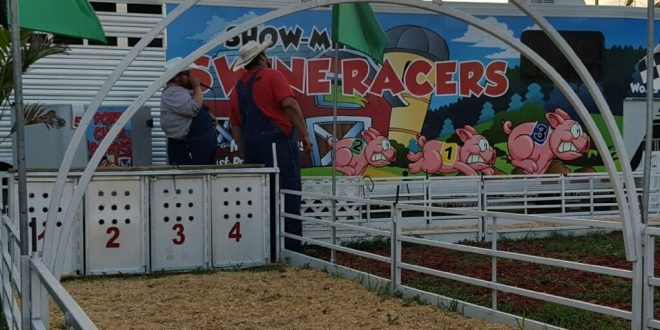 Columbia Parks and Recreation has designated 29 acres for the Boone County Fair for a permanent location.

The decision is being praised by residents in the city and Boone County. Columbia acting deputy city manager Mike Griggs says it’s a win-win for the city, county and the fair board.

“You know if we don’t recognize our agriculture community, you know that’s really just doing a disservice to the entire town,” Griggs says.

Mr. Griggs tells 939 the Eagle that the fairgrounds facility on Oakland Gravel will be the fair’s home for “as long as they want to be here.”

“Even though if you may never go out to a farm, you know coming out to this fair is something that I encourage everyone to do, just so they can see what happens and see these kids that are putting all of their sweat effort and equity into all the products that they bring and demonstrate here,” Griggs tells 939 the Eagle.