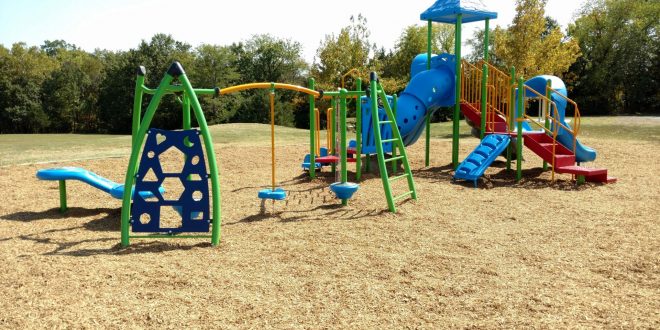 Columbia Parks: Indian Hills has received at least $265,000 in improvements

Columbia’s city council has heard a detailed report about the at least $265,000 in capital improvement projects that have been done at Indian Hills park in northeast Columbia in the past 20 years.

The 40-acre park is located on Aztec Boulevard, near Ballenger lane. Councilman Karl Skala, who represents the area, requested the report. Some residents have said the third ward needs more park funding.

City parks officials say a $100,000 project was funded by the 2015 park sales tax extension. It included the installation of a one-table shelter, restroom improvements and new LED lighting in the parking lot and walkway leading to the shelter.

Columbia Parks officials say they’re also working on improvements to the basketball court at Indian Hills park. The city council approved the $25,000 project in October. Parks officials expect new basketball goals and an asphalt overlay to be done by Friday.