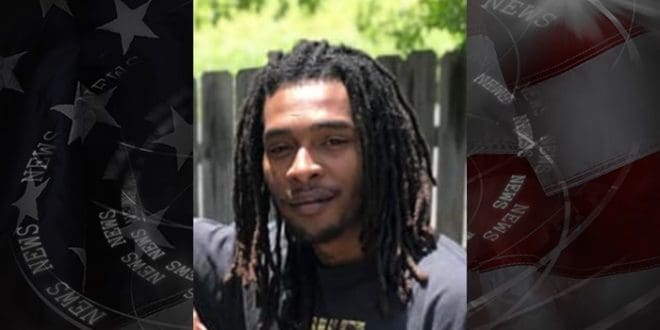 Columbia police have now made the second arrest related to a downtown killing.

Marlin Johnson turned himself in Thursday. He’s accused of second degree murder in the death of Joseph Hecht. The 38-year old was shot early Saturday near Eighth and Locust streets. He died at the hospital Sunday.

Kesan McNeal is already in custody on a second degree murder charge.