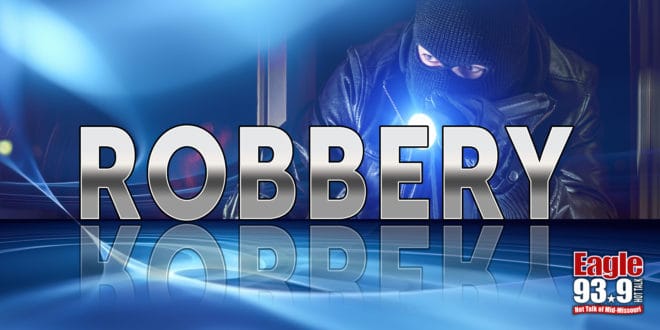 Police are searching for a man accused of robbing a food delivery driver at gunpoint in north Columbia.

Officers say they responded to an armed robbery report on Larch Court near I-70 and Rangeline at around 2 a.m. Tuesday. A food delivery driver said he was walking up to deliver food to a residence, when a lack male in his early 20’s ran up behind him, pointed a gun to his head, took the food and ran away.

The victim was not hurt. No arrests have been reported yet.