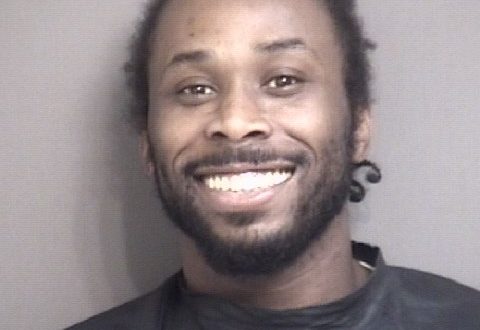 Columbia Police: Man charged with kidnapping and raping ex-girlfriend is a danger to the community

A Boone County judge has scheduled a September 27 jury trial for a man accused of kidnapping, assaulting and raping his ex-girlfriend in Columbia in 2019.

The Columbia Police Department’s probable cause statement says the incident happened after the woman broke up with Williams the night before. Williams allegedly punched her in the face six or seven times, breaking her nose and cheek bone. Court documents quote the ex-girlfriend as saying Williams has threatened to kill her many times.

The probable cause statement from CPD describes Williams as “a danger to the community,” adding that he’s “aggressive and physically violent.”

Williams is also charged with tampering with evidence. Court documents allege that Williams set fire to the victim’s clothes after the incident, to dispose of evidence.

Previous The impact of Messi’s Barcelona exit, one year later
Next Ten Hag: Wrong to single out Ronaldo for drama