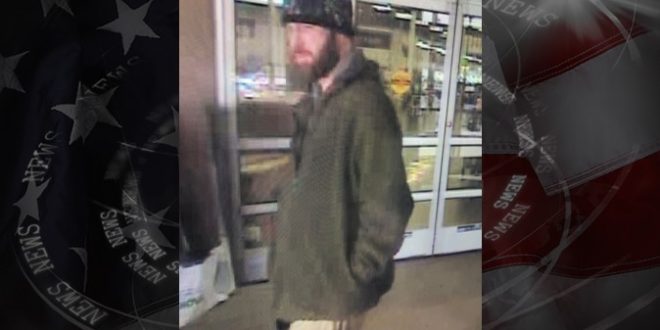 Columbia police officers remain on the lookout for a robbery suspect.

Police say the robber stole a purse in the parking lot of Sam’s Club around 10 a.m. Thursday morning. Officers and police dogs looked for the suspect along Highway 63 and Broadway, but could not find him.

He is described as a white man in his 40’s with a scar on his eyebrow. If you see him, call the police.