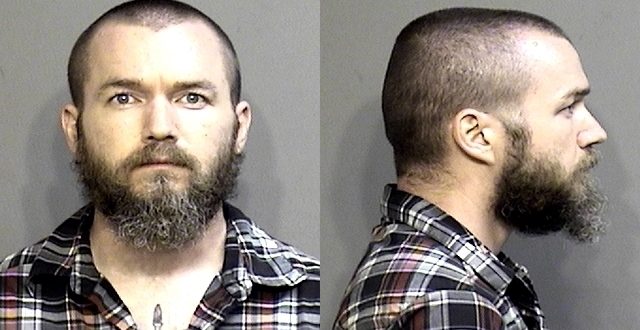 Columbia Police are going to search the city landfill in an effort to find Megan Schultz’s body.

She’s the Columbia woman who has been missing since 2006, but Keith Comfort apparently admitted to police in April that he killed her and threw the body in a dumpster.

CPD Assistant Chief Jeremiah Hunter said investigators will try to zero in on a 14-acre area where trash was possibly being dumped in August 2006 and focus on part of that area.

Comfort has already been charged with Second Degree Murder and is waiting for his trial to start in Boone County.