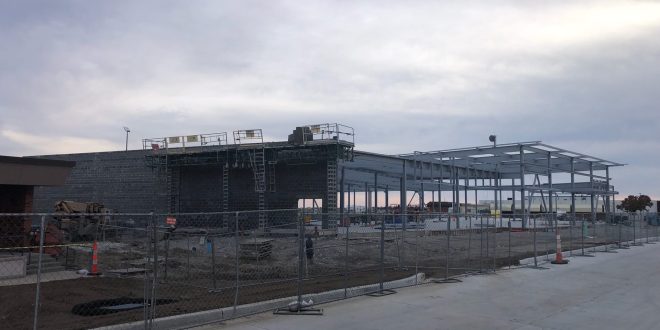 Columbia Regional Airport director to appear on “CEO Round Table”

Chicago-based United will suspend flights from Columbia, effective in January. Mr. Parks will discuss that, and he’ll update listeners on efforts to add Charlotte as a destination.

He’ll also outline the 23-million dollar new terminal project at COU, which is scheduled to be completed by 2022.  Mr. Parks says there will be features in the new terminal being built at COU that are game-changers.

The new terminal  is scheduled to be completed by next summer. The current COU terminal was built in 1968. The airport terminal’s main funding source is a hotel tax that Columbia voters approved in 2016.