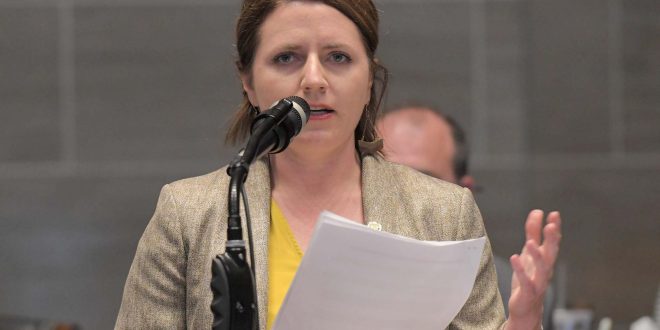 Bipartisan legislation allowing Missouri women and children eligible for WIC to use their benefits at local farmers markets is now in effect.

Stevens describes it as a win for Missouri families, farmers and local economies. Stevens says the program supports urban and rural communities by injecting hundreds of thousands of federal dollars into Missouri’s economy.

The bill allows needy women and children to exchange WIC vouchers for fresh and nutritious food at farmers markets across Missouri.

Previous Messi on Copa success: ‘I have peace of mind’
Next 9-11 memorial arrives at Missouri Capitol