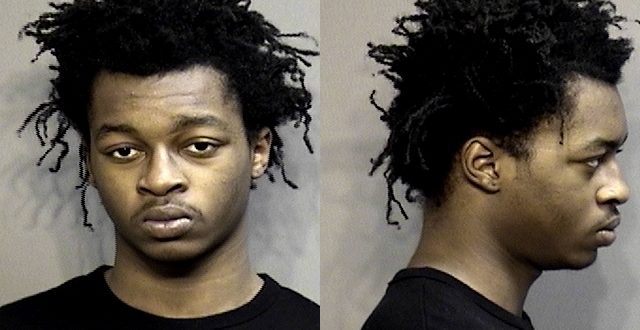 A Columbia teen is arrested after allegedly robbing a man of his gun and threatening him.

According to the victim, he had agreed to buy an accessory for his gun from Wilson, but had his gun stolen and was threatened at gunpoint by Wilson when they met.