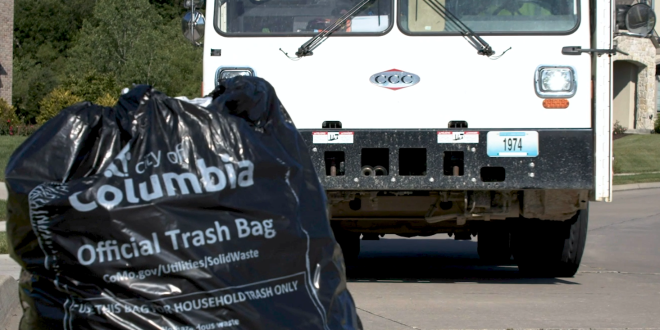 Proffitt needs signatures of registered voters of at least 20 percent of those who voted in the 2019 mayoral election. The clerk says Proffitt needed at least 3,219 signatures and has 3,244 signatures.

August 2nd is already Missouri’s primary election day, so polls in Columbia will already be open.

Previous Community memberships for MACC’s new lab would be available, under bill before Columbia’s city council
Next Autopsy to be performed after human remains found in Boone County Conservation area