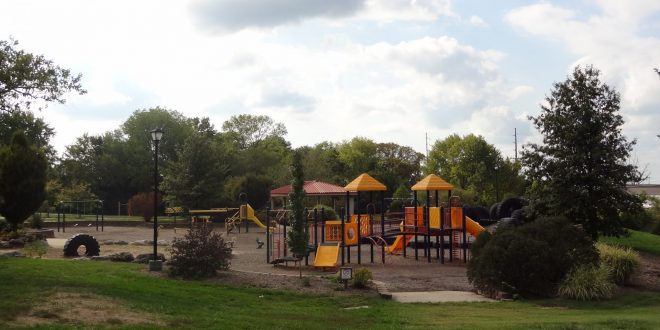 The playground at Columbia's Rock Quarry Park, which is located on Grindstone Parkway (2021 photo courtesy of Columbia Parks and Recreation's Tammy Miller)

There was no organized opposition to the ballot measure.