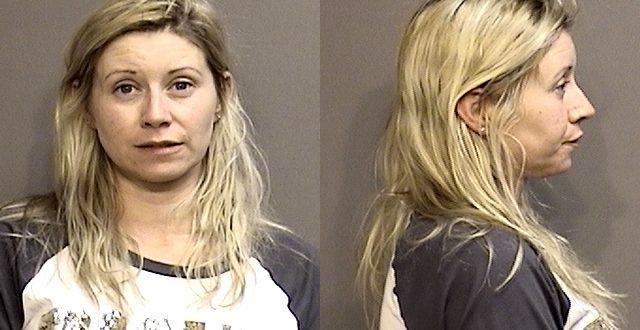 A Columbia woman is accused of shooting a man during an argument.

Investigators say witnesses heard a gunshot during an argument at a home on Wester Lane off I-70 Drive Southeast just east of Columbia. Deputies say they found a man sitting in a truck, shot in the chest. No word on how the victim is doing.

Fountain, 36, is in jail on charges of armed criminal action, domestic assault, and unlawful use of a weapon while intoxicated.