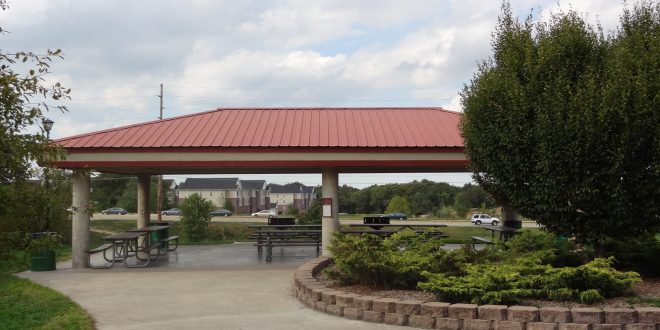 Columbia’s city council voted Monday Night to declare the results of the November 2 special election, which extends the one-eighth of one percent local park sales tax. There were 7,203 votes in favor, with 1,761 votes opposed. Voter turnout that day was 11 percent.