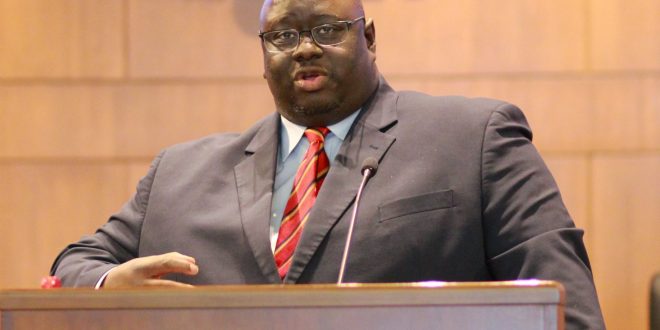 “We really need to look at exactly how we’re compensating our employees and let them know that they’re important for us. And that’s the only way that we’re going to get people to actually come on and join our (the city) organization,” Mr. Seewood says.

He’s proposing a four percent across-the-board pay increase for city employees, on top of the three percent approved by Columbia’s city council in May. He also says there are currently vacancies in almost every city department.

Mr. Seewood is also warning the council and residents that we’re at a critical point in the city, regarding employee pay. He says the most comprehensive city employee pay study in nine years is being done.

“If we do not address the challenges we’re facing with staffing now, we will start to see negative impacts to our services and will feel those consequences years down the road,” Seewood says.

Previous Mizzou football’s new indoor practice facility is on schedule for 2023
Next Columbia use tax dollars to fund police, fire and infrastructure projects