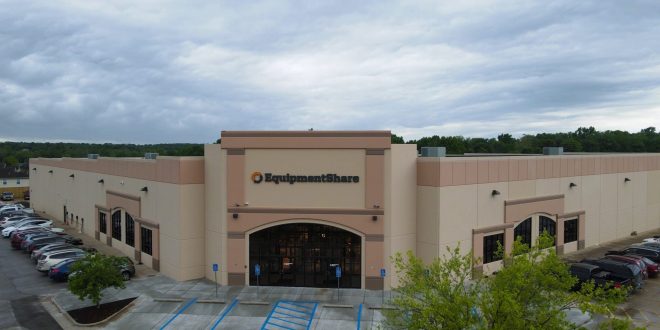 Missouri’s governor will be in Columbia this morning to help announce new details of fast-growing EquipmentShare’s $100-million expansion.

Governor Mike Parson will be speaking at the 10 am announcement at company headquarters on Bull Run, near I-70’s Lake of the Woods exit. He’ll be joined on the podium by EquipmentShare executives, Columbia Mayor Barbara Buffaloe and Boone County Presiding Commissioner Dan Atwill.

Some details of the expansion were discussed during a September open REDI board meeting that 939 the Eagle News covered. Boone County commissioner Justin Aldred told 939 the Eagle that day that about 555 new jobs are coming to EquipmentShare over the next five years.

Commissioner Aldred says the average salary for the new jobs will be about $42,000.