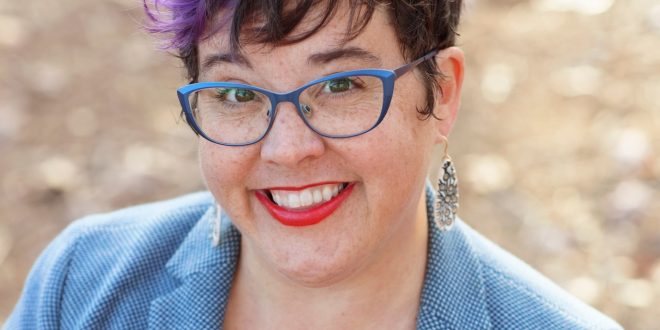 Columbia’s mayor-elect to be sworn-in on Monday

Columbia’s new mayor will be sworn-in on Monday afternoon at city hall, along with fourth ward councilman-elect Nick Foster.

Buffaloe tells 939 the Eagle’s “Wake Up Columbia” that trash was the biggest concern she heard about when campaigning door-to-door. She also says she’ll listen to residents as mayor, and will make decisions based on the facts.

A mayor pro tem will also be appointed at the meeting by the new council.