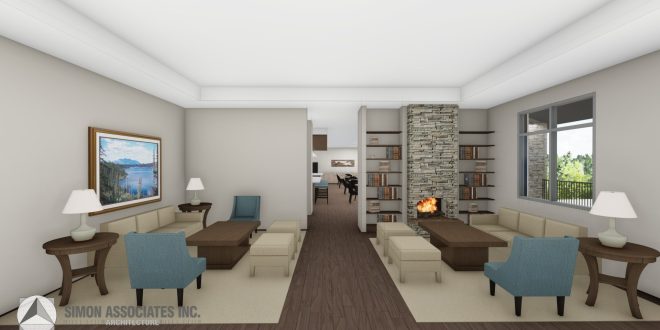 Supporters of the capital campaign to raise $6.5 million to build a new Ronald McDonald House in Columbia say the home has had a major impact on residents across mid-Missouri.

Ronald McDonald House Charities of Mid-Missouri executive director Terri Gray tells 939 the Eagle that the home has impacted many who have not stayed there.

“It’s always so heartwarming to me when we meet people who say I have a personal story or I knew a friend or I went to church with someone who benefited from the Ronald McDonald house,” Gray says.

The campaign has already secured $4.4 million in commitments.

Columbia’s new Ronald McDonald House will have warm meals prepared each evening, family play areas, outdoor gardens and walking trails. Construction is expected to begin this fall on the project at Stadium and College, and it’s expected to open in the spring of 2024. It will be built within walking distance of the new $200-million Children’s Hospital being built by MU Health Care.

Ms. Gray emphasizes that the home is more than just a bed for sleeping.

“One of our goals is to take that stressor away so when a family is already dealing with a child in medical crisis, they can focus on the health and the well-being of their child instead of where am I going eat. How am I going to pay for this,” says Gray.

The new Ronald McDonald House will accommodate up to 24 guest families per night, which is up from the current number of 18.

A September 26 golf tournament in Columbia is planned to raise additional money for construction costs.