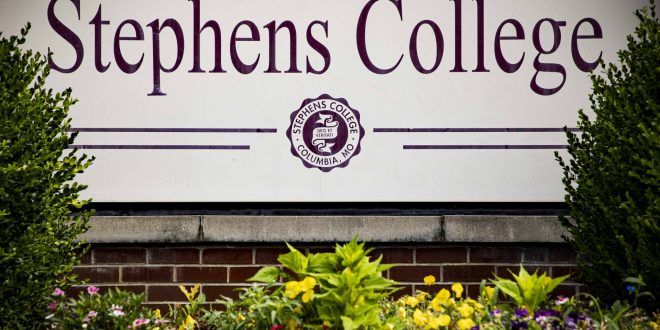 Dianne Lynch, who’s beginning her 14th fall semester at Stephens, says it’s important for students to learn and do.

President Lynch spoke to host Fred Parry on 939 the Eagle’s “CEO Round Table.”

Classes start this week at Stephens, and President Lynch says the average grade point average for the incoming students is 3.6. The school is also launching its Conservatory for the Performing Arts. Ms. Lynch notes that it’s coed.

“And so there will be men on our campus and in our residence halls, relatively small numbers but nonetheless. And we work through that with our students in our women’s college who are fine with it as long as the men are not in their classes,” says Lynch.

Stephens’ Conservatory for the Performing Arts aims to prepare graduates to succeed in the competitive world of theatre, television and film. President Lynch is starting her 14th year on campus. She is a former newspaper reporter.