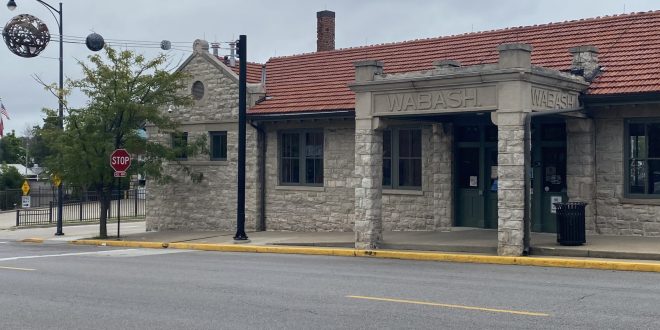 The council will hear a report on the issue at Monday night’s meeting, which begins at 7.

Airport security personnel monitored the lobby area at night, and city custodians cleaned the area each day, according to the report.