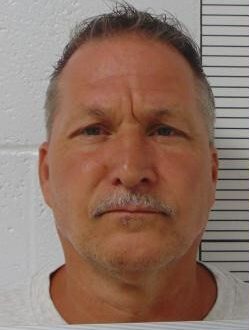 An eastern Missouri man who killed an elderly couple in their DeSoto home 26 years ago has been executed by lethal injection.

James and Zelma Long were shot in the back of the head execution-style, while lying face down in their DeSoto home.

Some death penalty opponents carried signs outside the Governor’s Capitol office in Jefferson City on Tuesday. One sign read “Death is not justice,” while another read “Don’t kill in my name.”