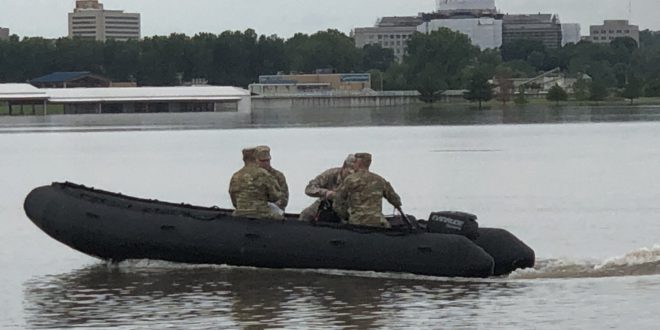 (AP) — The U.S. Army Corps of Engineers’ Omaha District says it has reached its goal of having the Missouri River mainstem levee system restored to its full height following massive flooding a year ago that devastated levees in Nebraska, Iowa, Kansas and Missouri.

The Corps said in a news conference Friday that while there is still much work to be done throughout the region, crews had closed 24 breaches along the main river system, spending more than $400 million to date on the work.