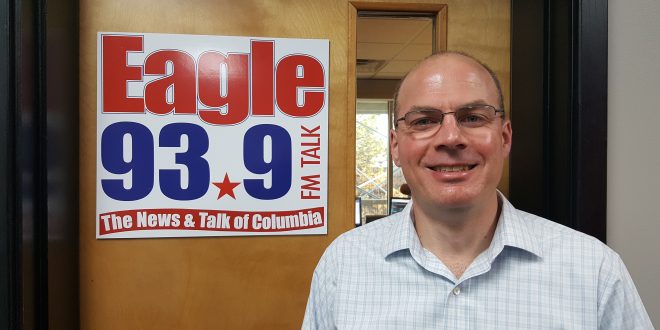 Matt Pitzer is going for a second term on Columbia’s city council.

He was first elected to represent the southwest part of town in April 2017. He filed papers Tuesday to be back on the ballot next April.

“I’m proud of the work done over the course of my first term, and I look forward to getting back out and talking to voters and asking them to entrust me with a second term coming up next year,” Pitzer said on Wake Up Columbia on Tuesday.

In the other contested council race in April 2020, Clyde Ruffin is not seeking re-election out of Ward 1.